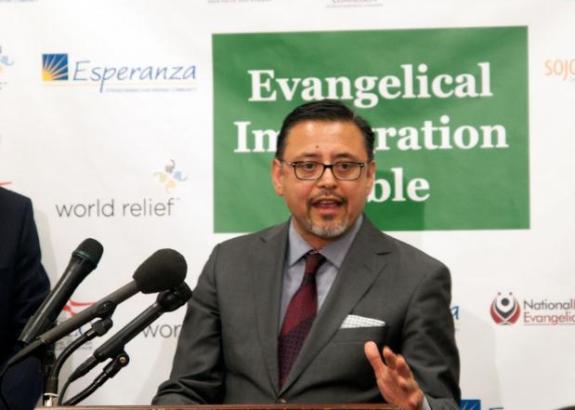 END_OF_DOCUMENT_TOKEN_TO_BE_REPLACED

A federal law that requires most business and facilities to provide reasonable access and accommodation for all disabled customers, clients, and members of the public. This law, the Americans with Disabilities Act (ADA), applies to almost all businesses that are open to the public, regardless of size. Below is an introduction to the ADA and its application to “public accommodations.”

The Americans with Disabilities Act

The Americans with Disabilities Act (ADA) is a federal civil rights law that prohibits the exclusion of people with disabilities from everyday activities, such as buying an item at the store, watching a movie in a theater, enjoying a meal at a local restaurant, exercising at the local health club, or having the car serviced at a local garage. To meet the goals of the ADA, the law established requirements for private businesses of all sizes. These requirements first went into effect on January 26, 1992.

In recognition that many small businesses cannot afford to make significant physical changes to their stores or places of business to provide accessibility to wheelchair users and other people with disabilities, the ADA has requirements for existing facilities built before 1993 that are less strict than for ones built after early 1993 or modified after early 1992.

Private businesses that provide goods or services to the public are called “public accommodations” under the ADA. The ADA establishes requirements for twelve categories of public accommodations, including stores and shops, restaurants and bars, service establishments, theaters, hotels, recreation facilities, private museums and schools, and others. Nearly all types of private businesses that serve the public are included in the categories, regardless of size. Existing facilities are not exempted by “grandfather provisions” that are often used by building code officials.

The ADA requires that newly constructed facilities, first occupied on or after January 26, 1993, meet or exceed the minimum requirements of the ADA Standards for Accessible Design. Alterations to facilities, spaces or elements (including renovations) on or after January 26, 1992, also must comply with the Standards. Renovations or modifications are considered to be alterations when they affect the usability of the element or space. For example, installing a new display counter, moving walls in a sales area, replacing fixtures, carpet or flooring, and replacing an entry door. However, simple maintenance, such as repainting a wall is not considered an alteration by the ADA.